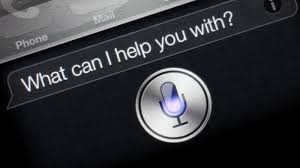 Siri in Trouble With the Law!