May the Fourth Be With You

May the Fourth Be With You is a full-fledged unofficial holiday: 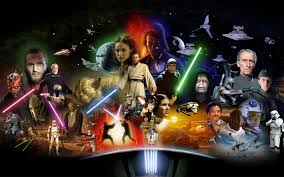 As far as Lucasfilm and Disney are concerned, it’s very official.

Legend has it that the phrase was 1st used May 4, 1979, the day that Margaret Thatcher took office as UK Prime Minister.  Allegedely the Conservative party place an ad in the London Evening News,

“May the Fourth Be With You, Maggie.  Congratulations.”

And that, as they say, “is where history began.”

With the advance of social media, it’s expanded to real-life events, celebrating the day worldwide.

While Lucasfilm did not start the idea of May the 4th (although, I’m sure they wish they had),

they fully embraced the idea, and have been capitalizing on it ever since.

May the 4th kicks off a day of celebration, and more and more official Star Wars partners have offered sales, giveaways, and exclusives.  Including hosting parties and other activities to celebrate the day. NASA also hopes to send a special message from the International Space Station.

Although, the Empire plans to jam his transmission. 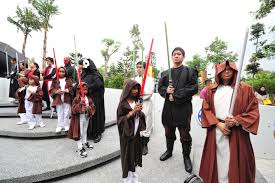 There are online and in-store deals on Star Wars merchandise and gaming.

Most events happened over the weekend, although you can celebrate on your own:

The Empire Taken Your Computer Over to The Dark Side? 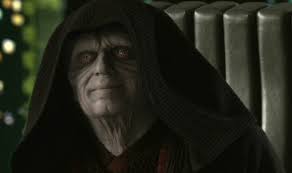 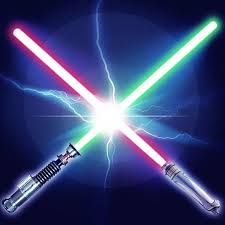